Author’s note: I wrote this blog post nearly two weeks ago, and I procrastinated about posting it. So much has happened since then—especially the announcement that Michael Easton will be back soon—that I considered revising and updating it, but I decided to leave it as is and then post a new one in the next couple of days. Please subscribe so that you won’t miss any updates. I’ll be running a contest, too!

It’s been over three months since the work of the new regime has been in evidence on General Hospital. The new head writers, Jean Passanante and Shelly Altman, came on board last August after the firing of Ron Carlivati, but it wasn’t until mid-October that the fruits of their labors were on display. I was dubious at first, but it’s time for a three-month evaluation, and I believe they’ve passed their probationary period with flying colors.

News of Carlivati’s firing preceded the killing of Michael Easton’s character, Silas Clay, by only a few days. Like many of Michael’s fans, I was devastated,* and debated whether to swear off watching the soap forever, but ultimately I couldn’t shake the GH habit, and I’m glad I hung in there. No watershed moment marked the transition—it would have been uncomfortably jarring if it did—but gradually the changes became apparent. 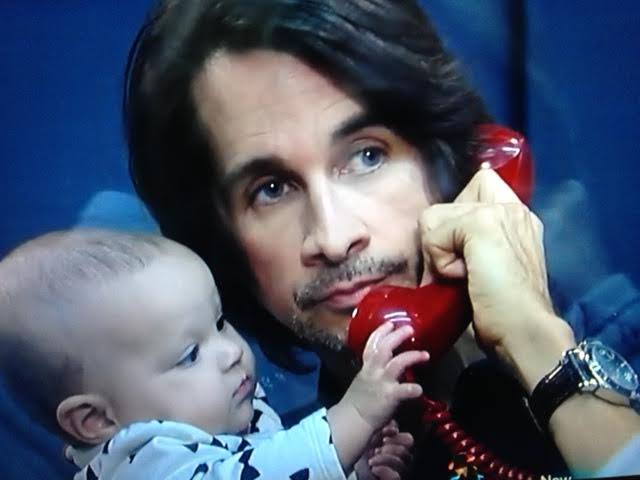 First and foremost, romance and relationships took on more importance. Were there more steamy bedroom scenes? Were they longer, with more bare skin on display? I’m not sure, because I don’t keep count of such things, but it seemed so. The romantic dialogue sometimes seemed too saccharine and clichéd, but I didn’t mind; in fact I rather enjoyed it.

The most positive change: story lines began moving more quickly, with more action. The when-will-Jake-remember-he’s-Jason saga dragged on far too long, but the writers inherited that problem from the previous regime, and they’ve speeded things up a bit.

Heroes have become villains, and vice versa. On fan sites, many viewers bemoan the fact that Nikolas, who used to be a virtual as well as titular prince, seems to have gone over to the dark side. But they’re especially incensed at the impending break-up of Dante and Lulu Falconieri, who seemed like the ideally married golden couple until Lulu’s cousin Valerie arrived in town. Lulu became a lying, conniving bitch who drove Dante into Valerie’s arms, much to the disgust of fans who’d like to see Dante and Lulu reunited. 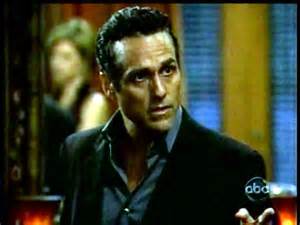 Perhaps the biggest transformation is that of the mob boss Sonny Corinthos. Wheelchair-bound after a near-fatal shooting that left him unable to walk, he’s sounding more and more like a New Age guru, spouting nuggets of wisdom like “The quickest way to lose is to refuse to try.” I wrote down that quote verbatim from a recent episode, when he was dispensing advice to his son Michael.

Sonny’s full of advice for all three of his sons, including Morgan, who’s been diagnosed with bipolar disorder, like Sonny himself. I blogged about this development back in August, when the subject was introduced with sensitivity and understanding. For a while it looked as if the new writers were going to abandon this story line, but they’ve brought it back to the forefront. Morgan doesn’t like the flat way his new medications are making him feel, and Sonny’s giving him excellent advice, hard won from his own experiences, about the dire consequences of going off his meds. General Hospital is providing a valuable public service in disseminating essential information about this diagnosis, which the media so often links to horrendous crimes.**

(To be continued with updates)

*The reasons behind Michael Easton’s firing remain mysterious. In online comments, he’s said it came as a total shock, but he’s been unfailingly diplomatic and gentlemanly about his departure. He’s not burning any bridges, because who knows, he might decide to return some day, though I’d prefer to see him move on to bigger and better things. 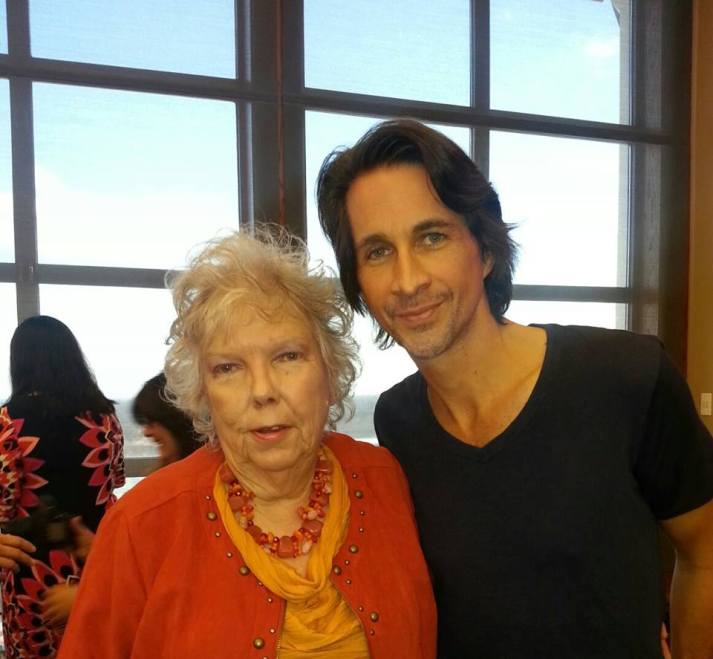 **Speaking of bipolar disorder, I recently republished my novel Mood Swing:The Bipolar Murders. It’s now available on Amazon in both Kindle and paperback versions. You can read more about it elsewhere on this blog. Please check it out. Better yet, please buy it!